October 14, 2014 – Pad cratering occurs when there is a break within the resin between the copper foil and outermost layer of fiberglass of a PCB (cohesive), or at the resin-to-glass interface (adhesive). The pad is separated from the PCB, leaving a crater on its surface.

Pad cratering is the most prevalent failure mode under various isothermal loading conditions and is even becoming more pervasive in thermal cycling. Various elements can influence the pad performance, which is generally defined by strength and fatigue resistance. These elements include resin type, loading conditions, environmental humidity, and others. 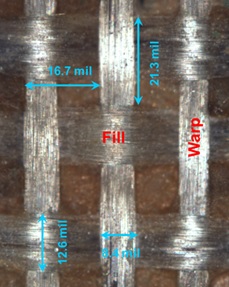 To determine the relevance of pad location in relation to the glass weave, specific techniques (2 sample t-test, ANOVA, Tukey’s HSD test) were used to test the statistical significance of differences between regions which were predefined according to the fiberglass style. The tests showed that the strength of the pads was found to increase when the crack initiation location was closer to the woven glass. The fatigue resistance showed a similar trend, and was more sensitive to pad location than the strength. 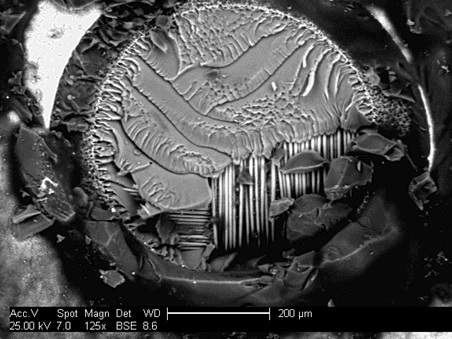 While these tests were performed exclusively using a single type of outer layer glass weave and resin system, future studies will expand on a variety of glass types used in common resin systems. This work will provide OEMs and CMs new pad cratering mitigation strategies.

If you wish to learn more about Universal Instruments’ AREA Consortium, this research on pad cratering or becoming a member, visit https://www.uic.com/solutions/apl/area-consortium/ or contact either Denis Barbini (barbini@uic.com/+1 603-828-2289) or David Vicari (vicari@uic.com/ +1 607-779-5151).